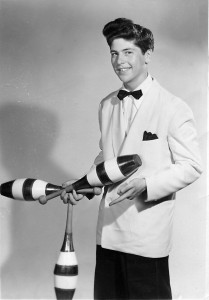 Ron Lubman (born 1936) is an American juggler who was popular on television shows in the 1950s, performing under the name of Ronnie Lane. He is perhaps best known as the creator of the Single Lubman arm crossing trick, which was a one sided version of what later became a well known alternating cross armed juggling pattern. 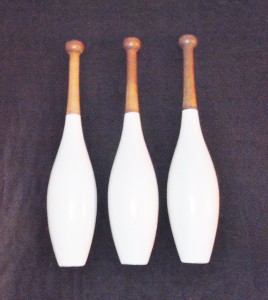