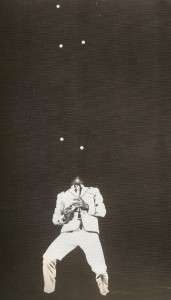 El Gran Picaso (born Francisco Tebar Saez in 1938) is a Spanish juggler famous for popularizing the art of juggling table tennis balls by spitting and catching them with his mouth and for his incredible work with plastic boomerang plates. He was a star of European circuses in the 1960s and 1970s and was very influential in the career of Dick Franco. His son, Picaso Jr., is also an amazing juggler and performer. 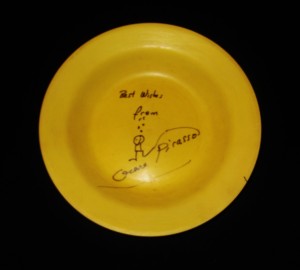 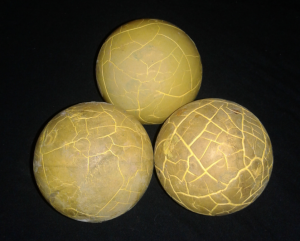 These are rubber balls used in performances by El Gran Picaso. Purchased from Joe Sullivan.